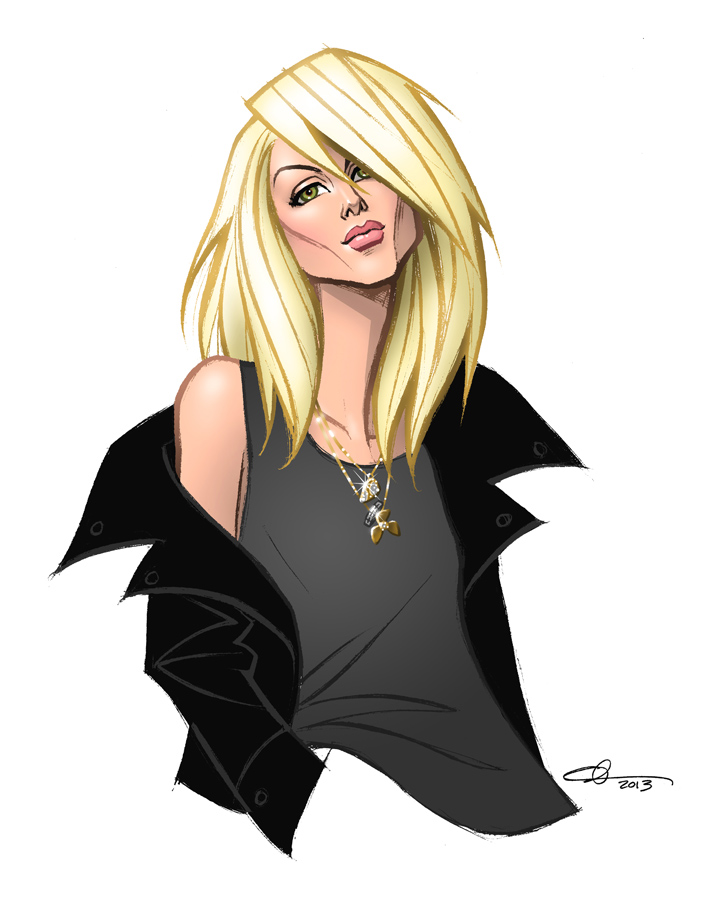 Ehrlich is the co-producer on the Emmy Nominated documentary The Hunting Ground.  Lady Gaga’s, “Til It Happens To You” the original song in the film, won the Emmy and was nominated for a Grammy & an Oscar.

She has her yearly Celebration of Women in Art during Art Basel Miami Beach and recently produced Millie Brown’s “Rainbow Body” solo exhibition.

Ehrlich was the VP of Creative Services & Broadcast/Trans-Media at Universal Music Group/ Interscope/ Geffen/A&M for over 10 years and in January 2013 she started her own entertainment company, Rocket In My Pocket.